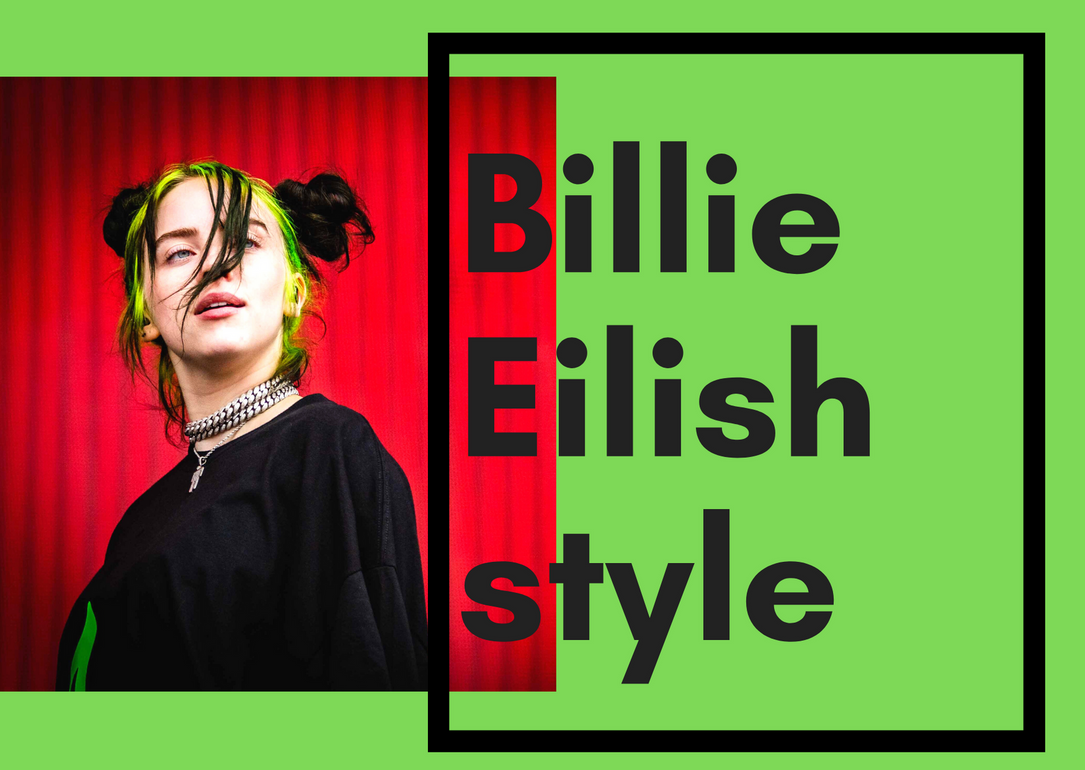 What do you know about Billie Eilish's style?

With not three, not four, but FIVE GRAMMYs gained in one single night, Billie Eilish amazed the entire world at just 18 years old! Clearly the best new artist, so it would be impossible for us to not write something about her. And if you are a fan not just of her music, but also of her style, then keep reading below and you’ll find out a little about her tastes!

For those who currently don’t know anything about her, Billie Eilish is an American teen artist who conquered her fans with a different type of music, both in terms of messages relayed, music style and visuals. She continues to explore the scariest feelings we all had at one moment, like the fear of abandon or love, and even the hate of ourselves. She also writes music that issues a warning for today's humanity, like “All the good girls go to hell” that, despite the title, it is about global warming.

My turn to ignore ya

Don't say I didn't warn ya

As we said, she also puts a lot of accent on visuals, this is why her videos contain some unordinary elements, like fake blood, ink, spiders, levitation and so on. And yeah, those are one of the scariest things for people and it molds so well with the darker side of each of us, present especially in our teenage years. And why not explore it? They’re one of the most powerful feelings a human can have, and music is a way to express them and analyze yourself. It is part of us and she highlighted it so well that no wonder she won a few days ago the following Grammy awards: Record of the Year, Album of the Year, Song of the year, Best new artist and Best pop vocal album.

Moving to her style, she is known for her comfy tomboy look. Large t-shirts, caps, sweatpants, shorts, and of course sneakers. She demonstrated you don’t need to look sensual to be known as a female artist. She also loves to experiment with her hair color, starting from silver to a dynamic mix of black and green. And lucky for you, we have a lot of shoes that match her tastes!

If you look through her fashion interviews and her Instagram, you will find out that she is a big fan of chunky trainers. “I want my foot to not look like a normal foot (…) I like’em chunky”. And she also prefers them in a bright color, like the yellow-green of our Jerra model. And on stage, definitely the shiny and dynamic ones, like our Niva. In the fashion interview of Complex published on YouTube on 4 March 2019, she also said she likes those trainers with hidden laces, because the design “looks like a wrap, it looks like a burrito and I love burritos!”. On her Instagram, you will see that she wears Sock sneakers like our black Idda right here and that she often works with Channel. Well, maybe Channel is not for all pockets, but that doesn’t mean you can’t look like her. In this post you can spot a pair of shoes that look very similar to our Nere trainers and they’re a lot cheaper.

So, what do you like the most about this teen musical wonder? Tell us on social media! 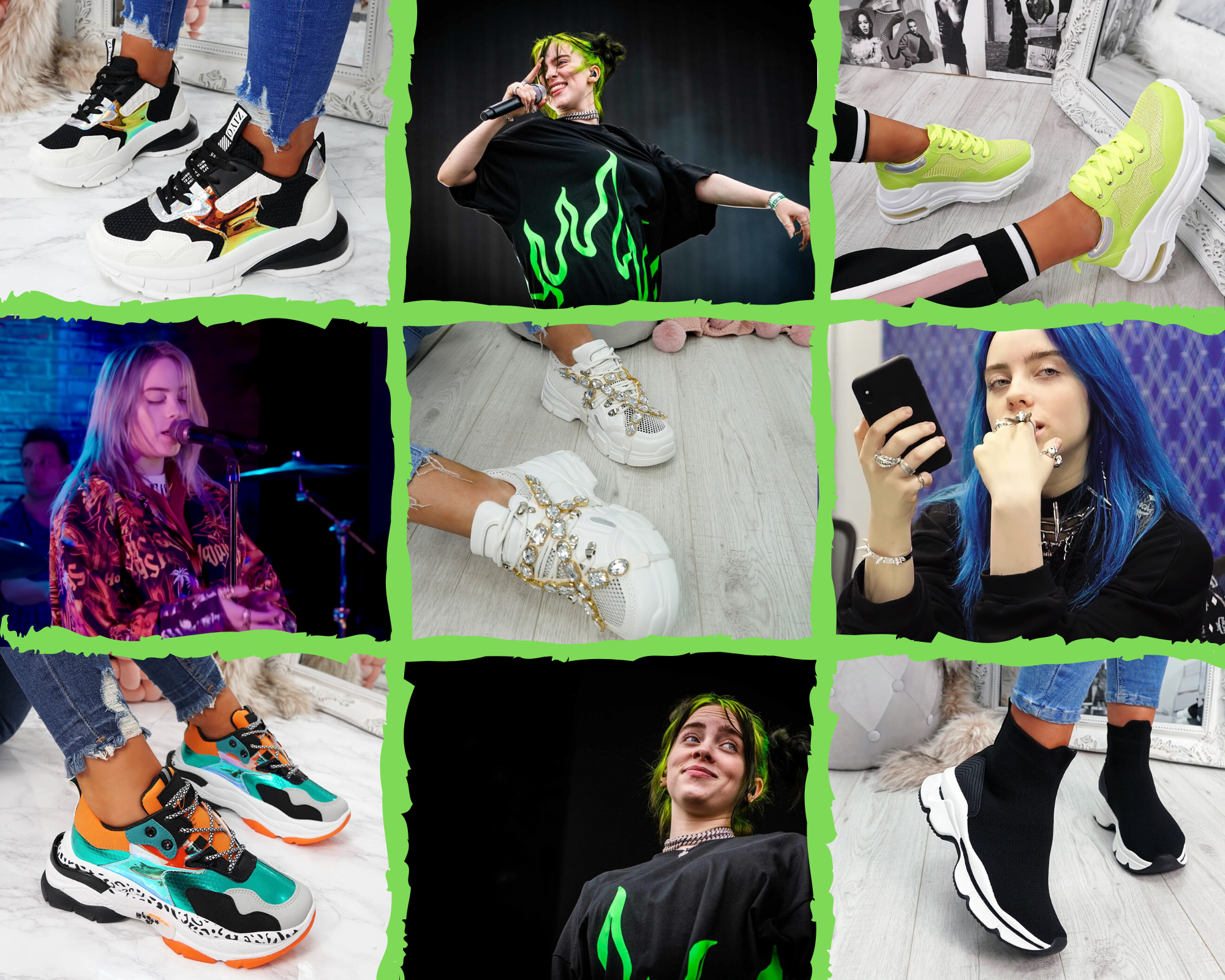 item ×
Your cart is empty