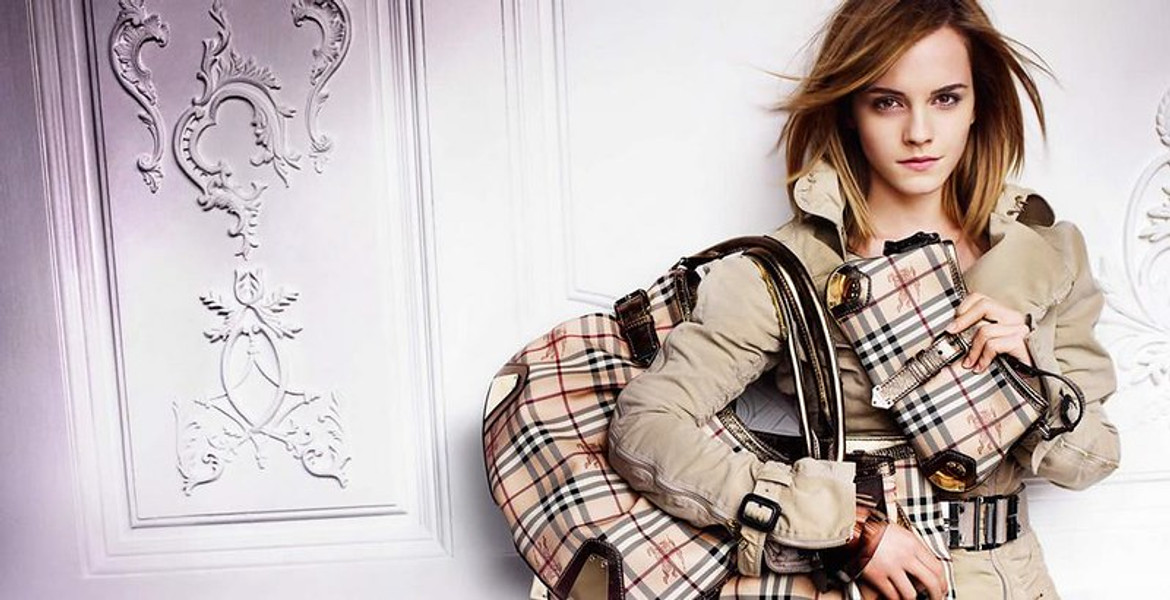 A few words about Emma Watson

As you already got used, each article of our blog it’s a bit unusual, exploring personalities, feelings, ideas and so on. This time, as a ladies shoe company, we decided to dedicate this week to one of the most admired women of 2019, Emma Watson. Why? Keep reading below and you’ll find out what conquered us about her!

Most of the people know her from Harry Potter, where you can see how Hermione grew up with the rest of us. Emma puts a lot of effort into interpreting J. K. Rowling’s character, which wasn’t easy at all as a child. It’s hard developing yourself when you have to constantly play another role, leading to an identity crisis. But there she is, at the age of 29, being known as one of the most powerful and inspiring women of nowadays. What did she do?

Take a look at her speech at the United Nations in 2014, about Gender Equality, and you’ll find a lot of great arguments, told with a trembling voice loaded with pure emotion. That started an entire movement called the #HeForShe Campaign. The main point of her speech is that feminism isn’t about man-hate, it’s about having the same rights for both sides. “Both men and women should feel free to be sensitive. Both men and women should feel free to be strong.”. She also talks about how there are women in each country who don’t know they have these rights, who don’t think they deserve respect.

That speech wasn’t the single time when she got involved in human rights. She was also the ambassador for Camfed International, to promote girls’ education in rural Africa, she promoted organic clothes, defended victims of various scandals and the list continues. Did you expect all of these from a woman in her 20s?

The other aspect that we love about her is the sincerity she shows. According to many interviewers like Violet Henderson or Jessica Chastain, she is a great listener and conversation partner. It isn’t an interview where she doesn’t quote at least one of her favorites speakers, like Theodore Roosevelt, and most of the time her words are accompanied by natural laughs. Every person she talks to seems like one of her closest friends, Chastain itself saying „You speak from your heart. And your open heart forced my heart to open”.

Emma constantly tries to demonstrate she’s not perfect, and it’s nothing wrong with that. She proclaimed herself bossy and a terrible liar, but that’s what makes her human. Another thing to appreciate is her sensible nature. She writes poetry, meditates, and also use the diary to express her anger or sadness. Isn’t that relatable?

Of course, a fashionable woman like you also wants to know about her style and we have great news for you: „ Fashion is something that I love, and I find it to be so expressive and creative, and it’s obviously a way into my characters, so I’m always deeply engaged with it”. Her look also hits the red carpet and not only, by wearing elegant clothes accompanied by her smile and natural make-ups. If you look at her style evolution, you can see she is bare of look-at-me accoutrements. However, starting from 2014, she developed a passion for pointed-toe shoes, which you can spot at Chanel Paris Londres show, the New York screening of The Perks of Being a Wallflower, The Late Show with David Letterman or at Britannia Awards. You can also have a Watson inspired appearance wearing our Erram or Banny heels collection.

Did you found something new about her today? There is another woman who inspired your life and want us to talk about her? Tell us on social media!

item ×
Your cart is empty